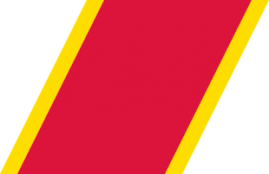 The Polish Border Guard (Polish Straż Graniczna, also abbreviated as SG) is a state security agency tasked with patrolling the Polish border. It existed in the Second Republic era from 1928 to 1939 and was reestablished in the modern-day Third Republic in 1990, going into operation the following year. During the communist era lasting from 1945 to 1989, the role of the border guard was carried out by the Border Protection Troops (Wojska Ochrony Pogranicza).