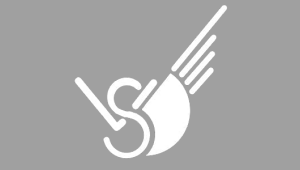 Established in 1922 with Alfred Renard as its chief designer, the company designed a series of trainer/tourer aircraft in the 1920s and 1930s, all prefixed RSV (for Renard, Stampe & Vertongen). In the early 1930s Alfred Renard left to join a company he had formed with his brother Georges Renard Société Anonyme d'Avions et de Moteurs Renard. The RSV company designation prefix then changed to SV. The company's most successful design was the SV.4 of 1933, a light tourer/trainer biplane powered by a de Havilland Gipsy III engine. Although only 35 were produced before the start of the war, a total of 940 were built, mainly under licence by other companies.

The company was renamed Stampe et Renard when Stampe-Vertongen merged with the Renard company. Owing to the German invasion production ceased on 10 May 1940. Post-war activities did not meet with much success, and the company closed down in 1957.